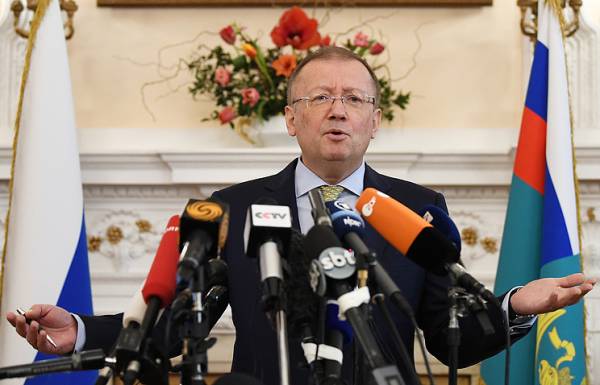 MOSCOW, may 3. /TASS/. The head of the British all-party parliamentary group on Russia, Chris Bryant suggested that the Russian Ambassador in London Alexander Yakovenko to meet with members of the British Parliament on may 9, that in the Russian diplomatic mission said that on 9 may the Russians celebrate the Day of Victory, and suggested to organize a meeting the other day. The appropriate response, the Embassy gave in his Twitter.