MOSCOW, may 3. /TASS/. The Minister Nikolai Nikiforov has not excluded that the measures of blocking you can touch and Viber, if the FSB will have problems with obtaining encryption keys. 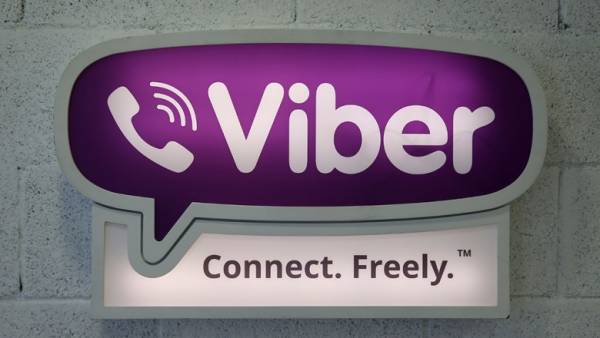 “This is a question for the Federal security service, because the powers in relation to such specific execution order for the provision of encryption keys, it is the powers of the FSB. If they have problems with the provision of encryption keys, they can go to court and get a similar court decision”, — said the head of the Ministry Nikolai Nikiforov, answering the question of whether to raise the lock Viber messenger in analogy with Telegram lock.

Commenting on the situation with blocking Telegram, the Minister said: “I believe that there is a judgment and the court’s decision needs no comment”. However, he noted that if the court’s decision on the Telegram lock “is executed with varying degrees of success, that is, the relevant officials responsible for this work.”