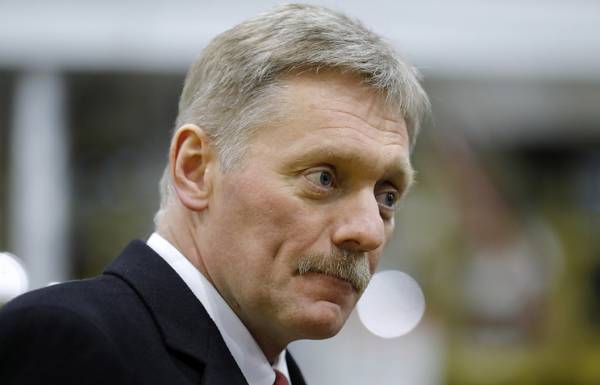 SOCHI, may 3. /TASS/. The decline in defense spending in Russia really exists, it is associated with the completion of the overall technological re-equipment of the Armed forces, but announced in the media figure of 20% is wrong. This was stated to journalists the press Secretary of the President Dmitry Peskov, commenting on the publication, citing a report of the Stockholm Institute of peace studies, concluded that the costs of armament in Russia in 2017 decreased by 20% in dollar terms.