TASS-FILE. On may 3, 2018, the defense Ministry said the su-30CM Air and space forces (VKS) Russia during climb after takeoff from the airfield Hamim (Syria) crashed over the Mediterranean sea. 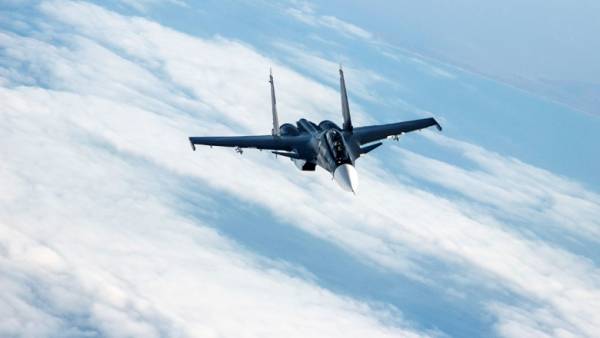 According to the Russian military, both pilots were killed. According to preliminary data, the cause of the accident could be getting into the engine birds.

This is the first lost su-30 the Russian space forces.

Su-30 (NATO — Flanker-C) Russian heavy twin multi-purpose fighter. Developed in OKB “Dry” at the end of 1980-ies on the training version of the su-27UB. Designed to control group fighting fighters su-27, with the task of gaining dominance in the air, cover ground troops and objects, destruction of landing, as well as to conduct aerial reconnaissance and destruction of ground or surface targets.

From the basic aircraft it is notable for the extended range of weapons, upgraded equipment, a system of refueling in flight. The first flight of a pre-production version made December 31, 1989. Adopted in 1992, however, air force (USAF) RF was delivered only three instances of the basic version.