American journalist Gabriel Sherman plans to make a film about the US President Donald trump. About it reports the Hollywood Reporter. 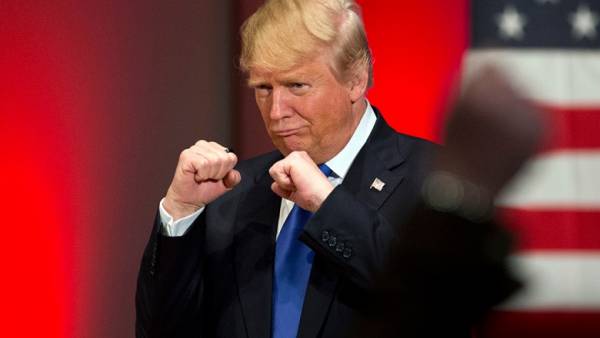 According to the newspaper, the picture will be called “the Apprentice” (The Apprentice) as the eponymous reality show with participation of the head of the White house. Sherman plans to show in the feed path of the billionaire to the presidency of the United States.

“As a journalist I wrote about Donald trump more than 15 years. I admire his way of a young businessman, building a career in the harsh world of new York 70-ies and 80-ies. This period tells a lot about the man who now occupies the Oval office,” said Sherman.

The journalist also reported about the beginning of work on the script for the film.

In January 2018 he published a book of Michael wolf “Fire and fury: the White house trump,” which immediately became a bestseller in the United States. In particular, the author argues for changes the American leader to his wife, Melanie. The publication will form the basis of a television series about the White house.