According to TV channel, this decision was taken in Pyongyang about two months ago. 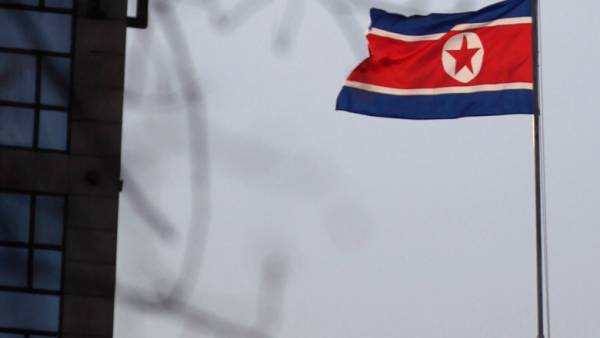 NEW YORK, may 3. /TASS/. DPRK authorities have agreed to release three Americans who are in the country in prison. This was announced on Wednesday the American TV channel CNN.

According to sources, the decision was taken in Pyongyang about two months ago. The source of the number of officials it is assured that this step of the authorities will not change Washington’s position regarding the necessity of refusal of Pyongyang of nuclear weapons.

Previously, the Agency Yonhap reported that three U.S. citizens convicted in North Korea on charges of espionage and hostile acts in the beginning of April were transferred from the camp to the hotel, located in the outskirts of Pyongyang. It was noted that the negotiations for their release are underway with the mediation of Sweden, which represents U.S. interests in North Korea.

The President of the United States Donald trump earlier on Wednesday signaled that it may soon be followed by news about the three prisoners in the DPRK Americans.