Moscow. May 3. INTERFAX.RU — Rockets of a class “earth-ship” and “earth-air” posted by China on three Islands of the archipelago and the Nansha (Spratly), territorial affiliation, which is challenging a number of countries in the region, reported the American TV channel CNBC. 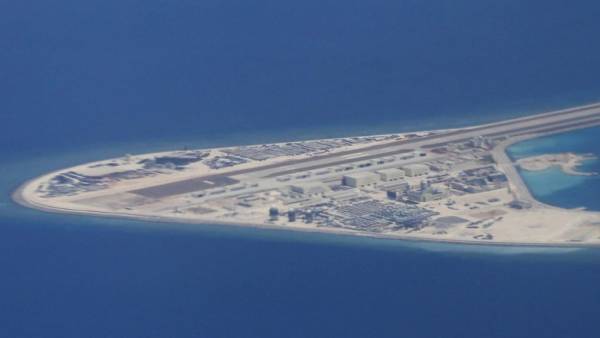 The TV station cites sources who claim that U.S. intelligence data show about the location of Chinese missiles on the Islands, Fiery Cross Reef, Subi Reef and Mischief Reef in the last 30 days.

The report said that the Pentagon refused to comment this information, referring that it is the nature of intelligence. The Chinese authorities also declined to comment.

Read also: China’s foreign Ministry rebuked the US for its interference in the internal Affairs of other countries