Prime Minister of Russia Dmitry Medvedev dismissed Andrew slepneva from the post of Deputy head of the government — the Director of the Department of project activity is “in connection with transition to other work”. 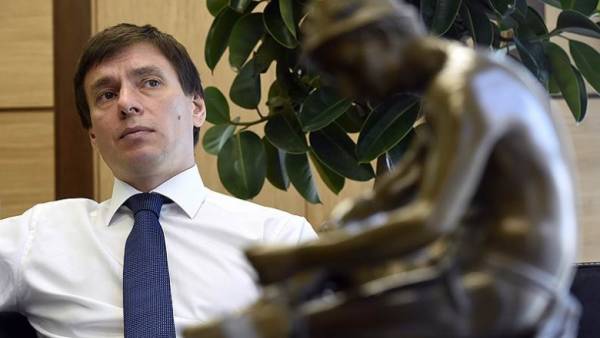 Mister slepneva, as previously confirmed Mr Medvedev, who will appoint the Director General of the Russian export centre (REC). While the CEO is Peter Fradkov.