The founder and the main shareholder of Amazon’s Jeff Bezos, which is considered the richest man in the world, admitted that it’s hard to think of a way to spend money than to earn them. 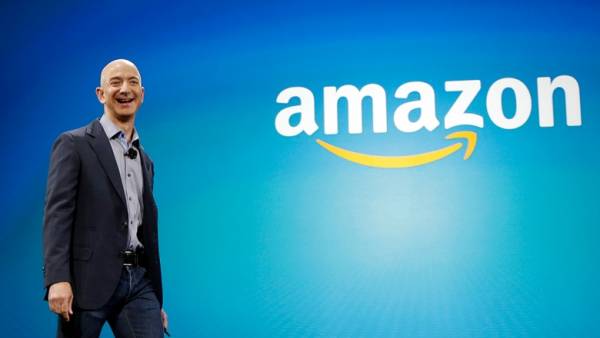 The words of billionaires on Wednesday, may 2, publishes Business Insider.

He told that to dispose of the available financial resources “is not as easy as it seems.”

The only way to dispose of the state to re-invest earned money in other companies and to “bet big”.

According to the journalists, each year, the Bezos spends about $1 billion in funding, the company Blue Origin, engaged in the development of the spacecraft.

April 20, Time magazine published its ranking of the 100 most influential people in the world in 2018. Among them was tennis player Roger Federer, Oprah Winfrey, founder of Tesla Elon Musk, the founder of Amazon, Jeff Bezos, etc.