The congressmen asked the Nobel Committee to give Trump the award

WASHINGTON, may 2 — RIA Novosti. A group of 18 members of the house of representatives of the U.S. Congress, representing the Republican party, officially asked the Nobel Committee initiative to honor U.S. President Donald trump peace prize for his efforts to resolve the DPRK nuclear issue. 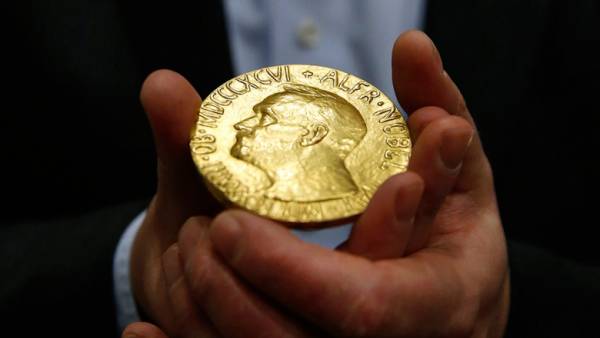 “Since taking office, the President trump has worked tirelessly to exert maximum pressure on North Korea to cease its illegal program of weapons (of mass destruction) and to bring peace to the region,” — said in a published letter to the congressmen.

“Despite the fact that North Korea decades ignores the demands of the international community to stop its aggressive (actions), the policy of President trump “peace through strength” works and brings peace on the Korean Peninsula. We believe that no one is worthy of recognition (Nobel) Committee in 2019 than President trump, for his tireless work for peace in the world”, — the letter says.

Under the current rules of the Nobel Committee, a formal application for the award of the world are served, including members of national parliaments and governments.