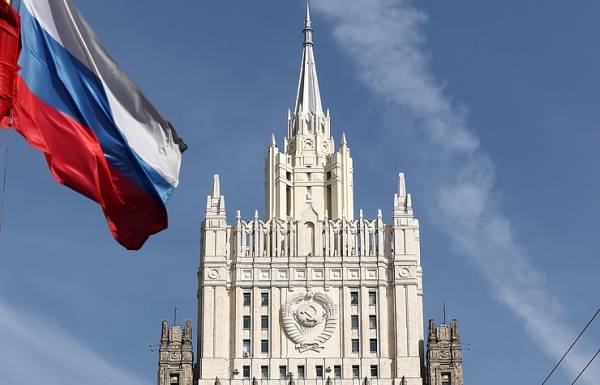 The UN, 2 may. /TASS/. Independent efforts of States to combat fake news are unlikely to be effective, and there is a “real danger” that they will lead to the suppression of dissent and the sweep the information space of the unwanted media. This was stated on Tuesday the head of Department of international information problems of the Department of information and press of the Ministry of foreign Affairs of the Russian Federation Maxim Buyakevich.

Speaking at the 40th session of the UN Committee on information, he announced Russia’s proposal to establish a mechanism of combating fakes.