New species of beetles named in honor of Leonardo DiCaprio

A new species of water beetles found in Malaysia, decided to call in honor of Hollywood actor Leonardo DiCaprio. About it reports USA Today. 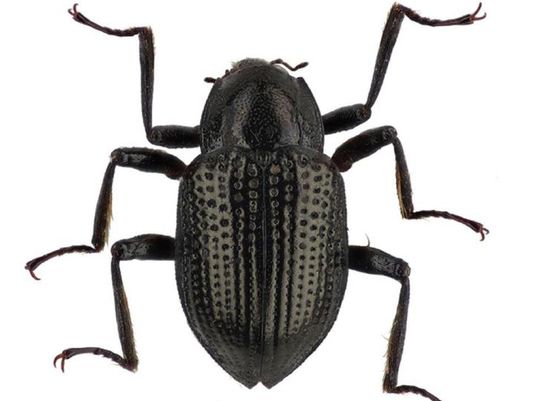 According to biologists, hobbyists, thus they want to Express movie star its appreciation for efforts to preserve biodiversity on the planet.

The beetles were discovered in the reserve “Malio basin”. Along with Grouvellinus leonardodicaprioi, biologists have discovered two new species, the names of which are not yet selected.

In honor of DiCaprio was previously named new species of spider living in the Caribbean. Biologists called this step as a gratitude to the actor for his contribution to saving the nature, reports RT.

Earlier in April, on the Yamal Peninsula has established a communication tower and named it in honor of the hero of DiCaprio from the movie “the Survivors” because of similar weather conditions, which the character had to overcome.