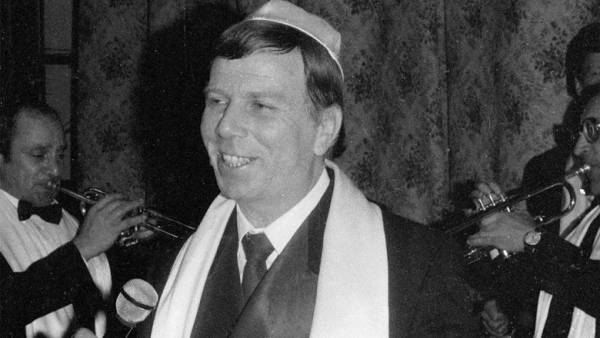 Cause of death was cancer, said Wednesday in an interview with TASS, the singer, a close friend and colleague Mulerman on stage Nina Brodskaya living in new York.

“He died, he suffered from cancer,” said Brodskaya. According to her, will soon be aware of the date and place of the funeral of Vadim Mulerman. In recent years he lived in new York, in Brooklyn.

“We were friends since 1967, talked, we — colleagues — said Brodskaya. I am very, terribly sorry for him as a human”. “He was a beautiful singer with a gorgeous voice data, he always had a very good repertoire, with which he copes. And he enjoyed great popularity,” she said.

Vadim Mulerman was born on 18 Aug 1938 in Kharkov, he — people’s artist of the RSFSR and honored artist of Ukraine. Mulerman — the first singer of such popular songs of the Soviet era, as “Harmony”, “the Coward does not play hockey”, “How nice to be a General” and many others.