MOSCOW, may 2 — RIA Novosti. The bodyguards of johnny Depp Eugene Arbeloa and Miguel Sanchez filed for him in court. It is reported portal TMZ. 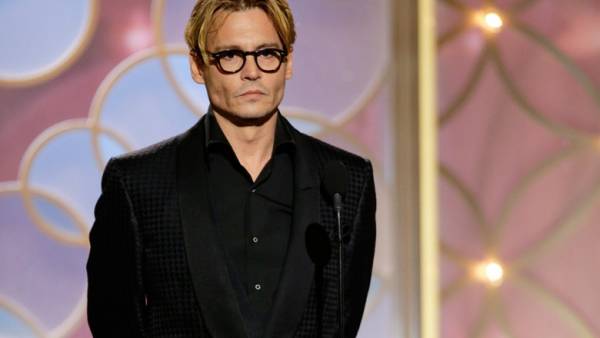 The men were employed at the beginning of 2016. According to them, after they joined the home guard, the actor began to exploit them and put in a compromising position.

They said that they had to drive a car in which Depp was carrying drugs and alcohol, watch out for unstable members of his team, to sit with his children and even to protect the celebrity from himself when he behaved inappropriately.

As an example, Arbeloa and Sanchez said that they had to warn Depp after Hiking to a night club that “his face still had traces of banned substances”, so that no one noticed what state was the actor.

As guards noted that Depp did not pay them processing. Moreover, according to them, they didn’t even have lunch breaks.

This is not the first scandal surrounding Hollywood celebrities. In January of 2017 officially divorced Depp with amber heard, who accused him that the actor beat her.