CNN: Russian su-27 “unprofessionally” close to US aircraft in the Baltic sea

A Russian su-27 performed a rapprochement with anti-submarine Boeing P-8 Poseidon of the U.S. Navy in the airspace over the Baltic sea, informs television channel CNN, citing two sources. 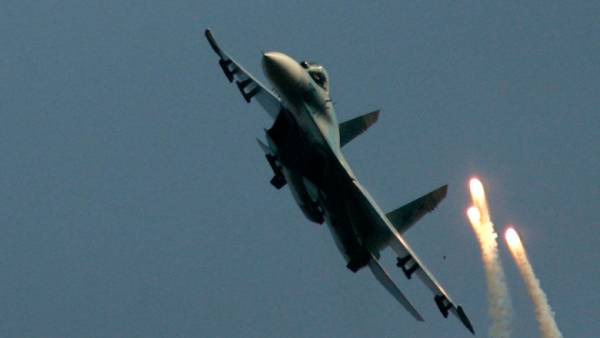 According to the channel, while the convergence distance between the aircraft was 20 feet (about six meters). At close range, the aircraft were about nine minutes.

The source estimated this convergence as “unprofessional”, but noted that it was safe. He also stressed that the convergence of military equipment from different countries in neutral territories are routine events.

Earlier media reported that the US Marines want to use Russian helicopters on maneuvers.