WASHINGTON, may 1 — RIA Novosti. Israel’s announcement about the development of nuclear weapons by Iran coincide with what the US has long known, said in comments the White house posted on Twitter. 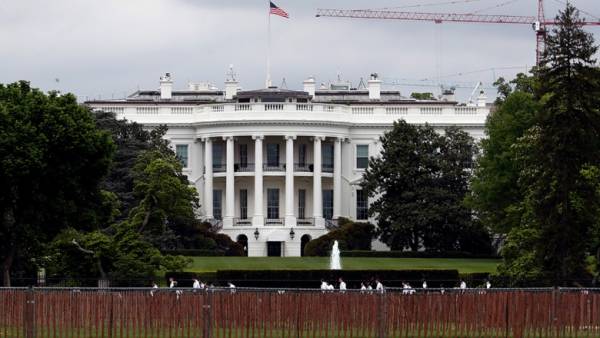 “Regarding the statements of Israel about the Iranian development of nuclear weapons. These facts coincide with what the United States have long known: Iran has a secret program to develop nuclear weapons, which he tried, but could not hide from the world and its own people,” — noted in the American administration.

In the full version of the statement common a bit later, says the US study, the data represented by Israel.

“This information gives new and compelling details about the efforts of Iran to develop nuclear weapons that can be delivered by missiles,” — the document says.

The Accusations Of Israel

On Monday, Benjamin Netanyahu said the presence of secret documents obtained by the exploration of his country, which prove that Iran after signing the nuclear deal with the international community keeps its developments in the military-nuclear sphere, hoping to use them in the future.