Record for 40 years, the heat is expected on may 2 in Moscow

Abnormally hot weather is expected in Moscow on Wednesday, may 2, according to weather forecasts, can be broken a temperature record of 41-year-old. 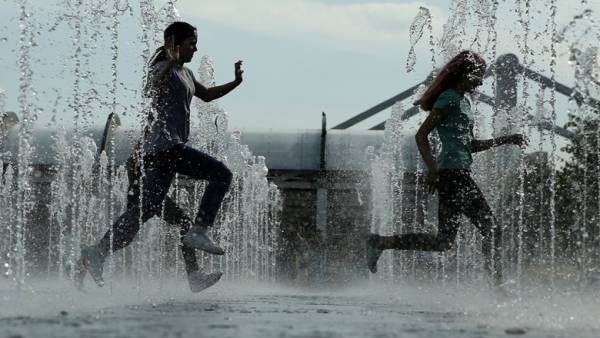 This was told in the center weather “Phobos”, reports of AGN “Moscow”.

“In Central Russia on 2 may will be dominated by anomalously warm weather and the thermal background close to a record 41-year-old”, — stated in the message. On Wednesday in capital region is expected to partly cloudy, maybe thunder storm.

“The night temperature in the city will be 13-15 degrees Celsius during the day — plus 26-28 degrees”, — promise forecasters.

Earlier it was reported that the “yellow” level weather hazard is announced in Moscow on 2 may. And on April 30 in Moscow recorded the warmest day since the beginning of the year.