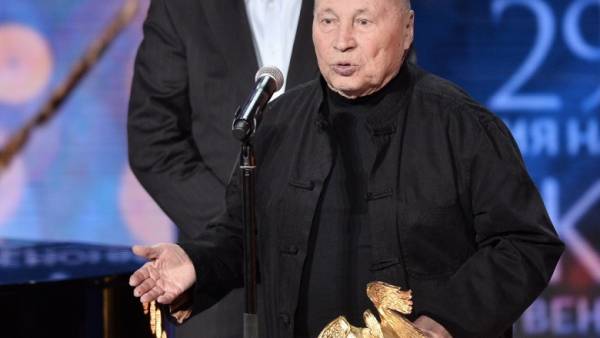 “Each painting is a special view of the artist and a rare directorial talent. Your works always get a poignant, touching, heartfelt, very sincere. Many years of their love, watching, reviewing the audience”, the telegram reads.

The audience’s recognition of Vitaly Melnikov brought the adventure Comedy “Head of Chukotka” (1966), in which the main role was played by Mikhail Kononov. Among the most famous films directed include: the Comedy “Seven brides of corporal zbrueva” (1970) and “Hello and goodbye” (1972), the melodrama “the Elder son” on the eponymous play by Alexander Vampilov (1975) drama “Vacation in September” on the play by Alexander Vampilov “Duck hunt” (1979, premiere 1987), melodrama “to marry the captain” (1985), the historical drama “poor, Poor Paul” on the play by Dmitry Merezhkovsky “Paul I” (2003). In 2012, the screens came the romantic drama “the Fan” with the participation of Svetlana Ivanova, Kirill Pirogov and Oleg Tabakov. A total of Vitaly Melnikov has directed more than 20 feature films.