In Australia, the military can begin to follow the Internet users in the country

The country’s immigration Minister said that we are not talking about the beginning of the surveillance of all Australians. 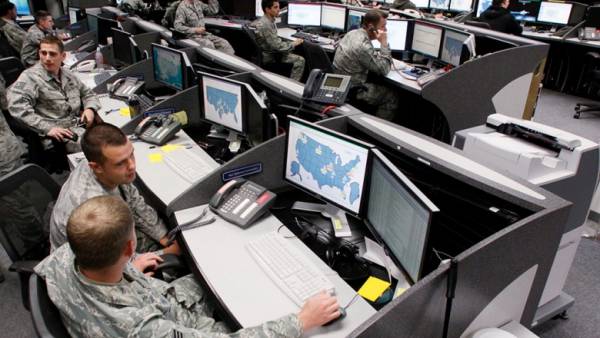 SYDNEY, may 1. /TASS/. The Minister for immigration and border protection of Australia, Peter Dutton confirmed on Tuesday that the government is indeed considering a proposal for legislation to expand the powers of the Management of radio engineering defense to allow his team to counter cyber threats to conduct surveillance of Internet users in the country.

“There is a need to counter such threats, and in this context considered and the possibility of [this] control”, — said the Minister, speaking to reporters.

However, he stressed that we are not talking about the beginning of surveillance of Australians, calling such press allegations “complete nonsense.” “If we understand that we can confront these threats more effectively, it will certainly take care of the usual measures to protect [citizens], including the permit to conduct such activities only with judicial sanctions,” he said.

These statements of the Minister of immigration countries to radically contradict the statement made earlier by foreign Minister Julie Bishop.