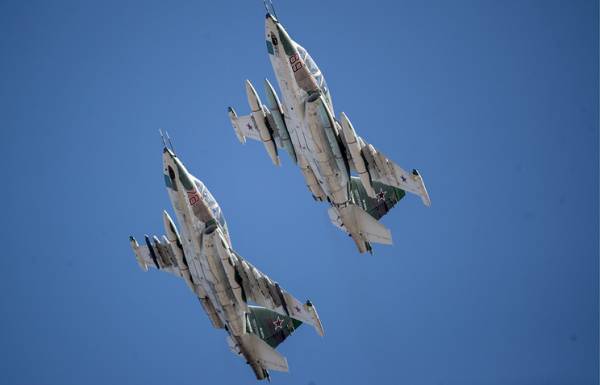 MOSCOW, April 30. /TASS/. Military aviation will take part in the parade dedicated to the 73rd anniversary of the Victory in the great Patriotic war, in Moscow and St. Petersburg. In the remaining 26 cities, which will host festive events, planes and helicopters will not be involved, the interactive scheme of the parade published on the website of the defense Ministry.