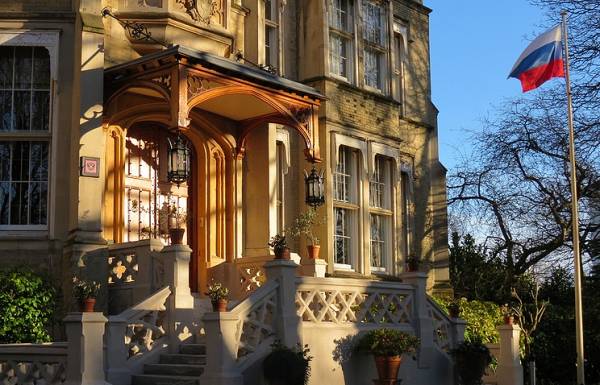 LONDON, April 29. /TASS/. Embassy of the Russian Federation called information spreading investigation of the British newspaper the Sunday Times about the influence of the “Russian bots” to the result of June last year, early elections in the UK. This was the Russian Embassy said on Sunday in a communiqué posted on its website.