NASA shut down the project development of Rover

MOSCOW, 28 APR — RIA Novosti. US space Agency (NASA) stopped a program to develop the Resource Prospector lunar Rover. On this portal, The Verge was told by a physicist at the University of Central Florida’s Phil Metzger, who participated in the work on the project. 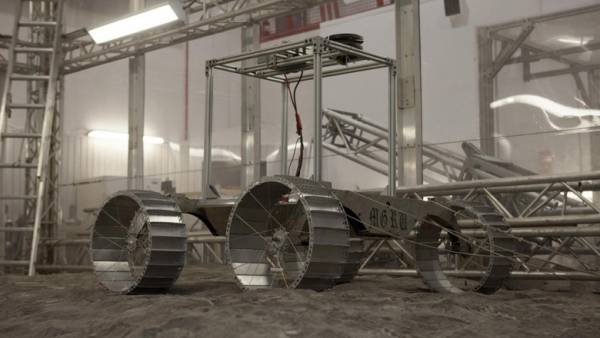 It was assumed that the device will go to explore the lunar poles, to study the properties of satellite resources, for example, ice, from which, as scientists believe, it would be possible to make drinking water or rocket fuel. Experts pinned on the Rover hopes in connection with the priority that NASA put in front of the White house — “return of the lunar orbit”. To launch the Resource Prospector planned in 2022.

A group of scientists advising the Agency in matters lunar expeditions, responded to the closure of the project by letter to the head of NASA Jim Bridenstine. In the appeal, the experts disagreed with this decision and urged to consider the possibility of resuming the program. After the publication of the article by The Verge, NASA issued a statement which said that “separate tools” Resource Prospector will be involved in other missions related to the study of the satellite.

According to Metzger, initially the development of the lunar Rover was funded by a program of manned flights into space, but then the project was handed over to the Department of scientific missions. He suggested that the closure of the Resource Prospector is due to the fact that it is incompatible with the budget and priorities of this Department.