Underground nuclear test site, which, according to the statements of North Korea, has been closed, can still be used. Reuters reported sources in the us intelligence community. 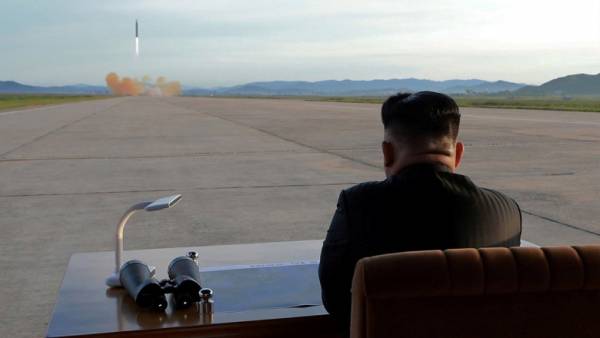 “There is no reason to believe that the nuclear test site, Pungere no longer works,” — said the Agency interlocutor. According to him, the work object can be fully resumed at any time.

According to us intelligence, the landfill is still usable, despite reports of a serious accident that occurred at the facility in September last year.

Then the media was told that as a result of the collapse of the tunnel at the site of Pungere killed about 200 people. The displacement of rocks could be caused by the testing of the hydrogen bomb.

April 25, the media was told that the Chinese scientists suggested that this could well be the reason for the application of North Korean leader Kim Jong-UN about the freezing of missile and nuclear tests and the closure of the landfill in the North of the country.

Earlier in April, the South Korean Agency Yonhap wrote that the freeze of nuclear test North Korea is due to the desire to confirm his promise of the United States to stop tests.