The defense Ministry plans to equal rights for sanatorium-resort treatment of the officers and contractors who serve on posts of soldiers and sergeants. Previously this option was available to officers and warrant officers. 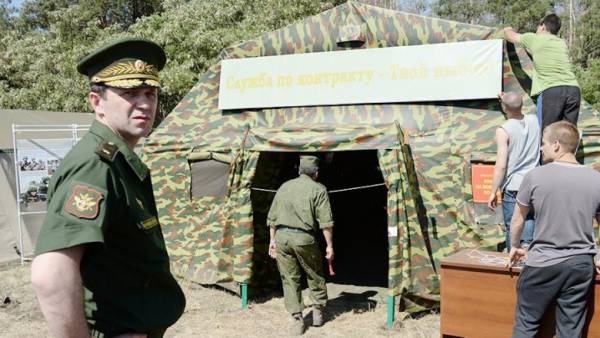 As told “Izvestia” in the office, it has already developed the draft amendments. Now the document is at the stage of interdepartmental coordination. It is anticipated that changes will take effect this year.

Contractor and the members of his family once a year during a holiday on the basis of medical evidence will be able to go to the military sanatorium free. Those who received a wound, injury or disease in the course of service, will receive a ticket out of turn.

On balance of the Ministry of defence of the Russian Federation — 48 health centers, which are located, in particular, on the black sea coast, in the region of the Caucasian Mineral Waters and other attractive and ecologically clean areas.