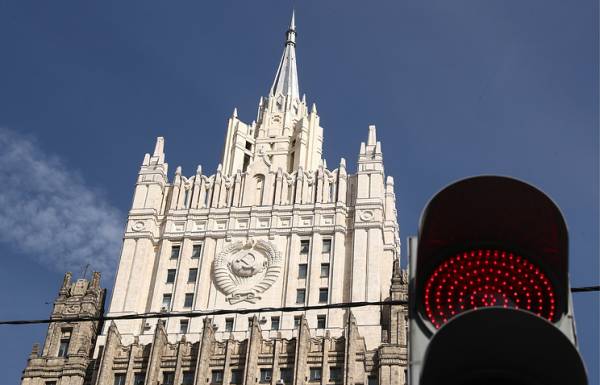 MOSCOW, April 28. /TASS/. Moscow is forced to impose a ban on entry into the territory of the Russian Federation a number of the most hostile citizens of Lithuania and Vilnius warns that the “stop-list” remains open. This is stated in the published on Saturday a statement by the Russian depodesta.