In Moldova caught a motorcycle thief

Two of his accomplices managed to escape. 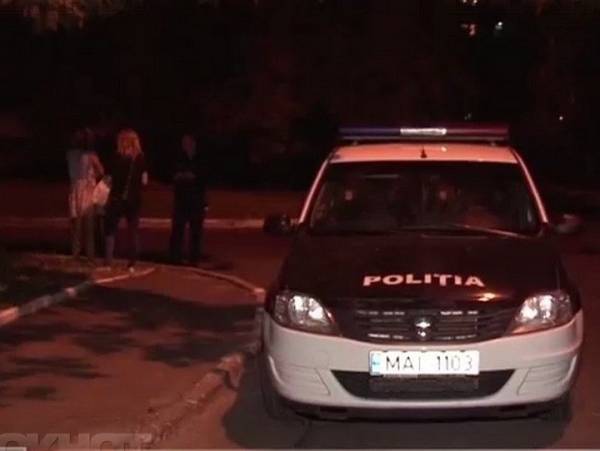 One hijacker was arrested, but two managed to escape. Found them in hot pursuit, soon after stealing a motorcycle parked at one of the capital’s pharmacies.

“In the policing sector, we noticed three men who were pushing a motorcycle. Seeing us, the two fled. One we caught”.

Detainees was a 32-year-old native Donduseni. He said that with his accomplices he met by chance, but to the computer they went, pretty drunk.

“They wanted to steal the motorcycle because they needed the money. I don’t care. I didn’t push him, they pushed, I was just there”.

To suspects threatens till four years of imprisonment.