The UK has blocked the signing of an agreement with Russia about mutual recognition of documents on education. This is stated in the message of the Russian Embassy in London, posted on Friday, April 27. 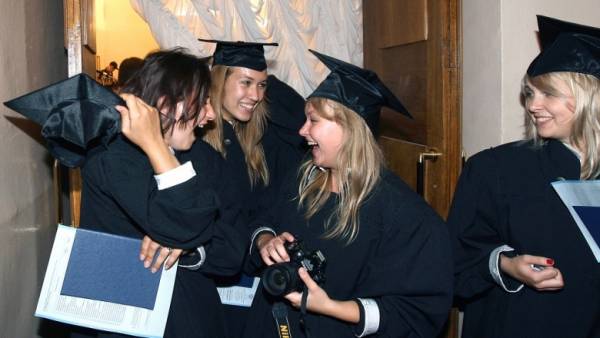 Media asked the Embassy to explain the reduction in the number of students, the Russians in private schools in the Kingdom by nearly 40 percent over the past two years. In response, a spokesman for the mission said that the failure of the agreement — an important factor for parents when choosing the place of training children.

“Against the background of deteriorating relations between the two countries waged here anti-Russian campaign in the British private education is losing its attraction for Russians. They fear that guests of the Russian children will be in a hostile environment, and these fears are quite understandable,” — he explained.

Relations between London and Moscow deteriorated sharply after poisoning with nerve substance of the former GRU officer Sergei Skripal and his daughter Julia in English Salisbury. Britain has accused Russia, Russia in turn deny the charges for lack of evidence. On the background of the incident sparked an international scandal: London, United States and more than a dozen European countries have expelled Russian diplomats, Moscow has taken retaliatory measures.