MOSCOW, 27 Jun — RIA Novosti. Muscovites and guests of the capital from 1 to 11 may will be able to watch films on nine cities-heroes, on the facade of the exhibition hall “Manege”, according to the website of the Moscow mayor. 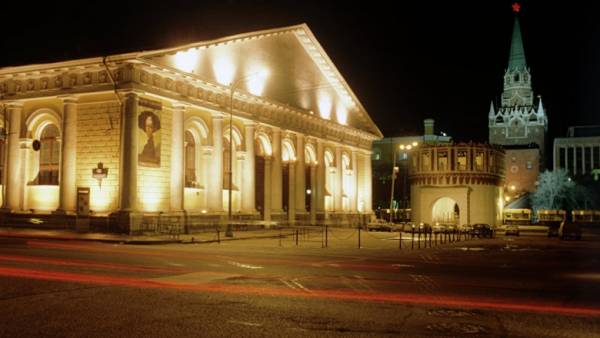 “From 1 to 11 may in the evening on the facade of the building of the Central exhibition hall “Manege” can be seen fighting in Stalingrad, the Germans besieged Moscow, besieged Leningrad and Murmansk under the bombardments of the Luftwaffe”, — stated in the message.

Reportedly, the film will use the technology of video mapping, which allows to use the architectural details of buildings which are projected images from projectors and lighting devices. According to the head of the Department of sports and tourism of the city of Moscow Nikolay Gulyaev, which appear on the site, “at the Arena show the ruins of the destroyed buildings, the March of columns of armored vehicles and shots like the walking artillery”.

Military history of cities-heroes, the audience will be able to see in the evening from 21.00 to 23.00.