The Pentagon: “opponents of the” Downing of American aircraft in Syria

WASHINGTON, April 26 — RIA Novosti. The head of command for special operations of the U.S. armed forces, Tony Thomas stated, “opponents of the” Downing of American aircraft in Syria, told the Fox News channel. 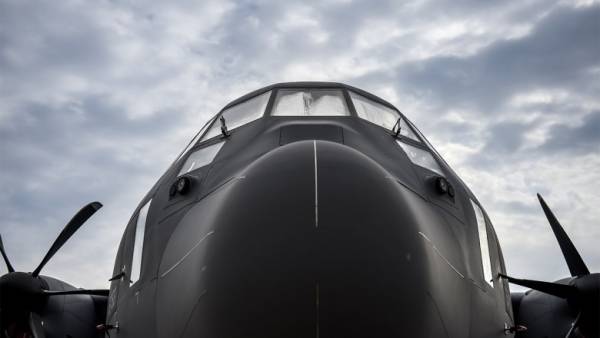 “Opponents to the test every day, suppress our communications incapacitate our AC-130,” said Thomas at the conference on exploration in the American Tampa. AC-130 — aircraft support of ground troops.

Thomas called the situation with electronic warfare in Syria, “the most aggressive in the world.”

However, he did not say what “enemies” has in mind, but informed the American media, citing military sources reported that the United States accused Russia that she “kills” the us drones in Syria.

In Syria there are up to 2 thousand American soldiers.