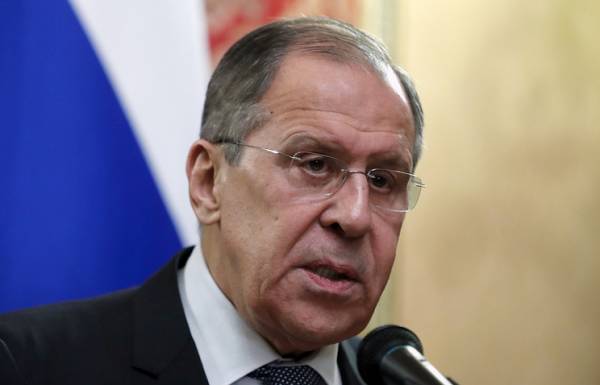 MOSCOW, April 26. /TASS/. The Minister of foreign Affairs of the Russian Federation Sergey Lavrov and acting Minister of foreign Affairs of Armenia Edward Nalbandyan discussed on Thursday the situation in the zone of the Nagorno-Karabakh conflict. This was at the briefing said the Director of the Department of information and press of the Russian foreign Ministry Maria Zakharova.