For leaving the scene of an accident can criminalize. 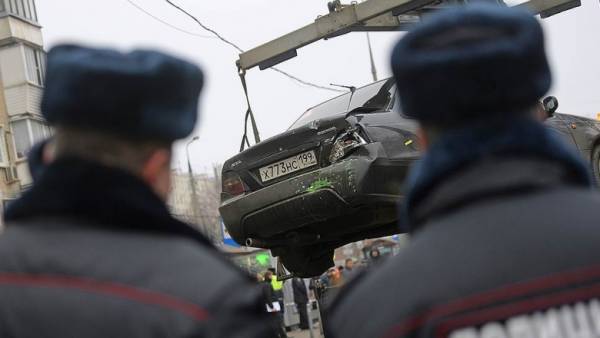 The constitutional court (CC) declared a legislative gap, giving the opportunity to get away from the serious penalties that drunk drivers who left the scene of an accident. The corresponding decree announced on KS on Wednesday, April 25. During the year the state Duma should find a solution to this problem and to make the necessary amendments to the laws. Chairman KS Valery Zorkin has already proposed options, including the establishment of criminal liability for leaving the scene of an accident.

Useful information”Drunk driving” — the answers to all the questions

The constitutional court on Wednesday, April 25, announced the decision in the case about the verification of constitutionality of the note to item 264 of the criminal code. This article establishes criminal penalties for drivers who violated traffic rules and caused the accident victims.

Recall the request to the constitutional court with a request to examine the contents of the article sent the Ivanovo regional court. The occasion was the case of the inhabitant of the Ivanovo Sergey Zhuravlev: he provoked the accident with the dead, fled the accident scene, but turned himself in a year when it was impossible to check for intoxication. The court of first instance sentenced Mr. Zhuravlev to deprivation of liberty, gathering evidence of drunken driving: video, the driver behind the wheel drinking champagne, testimony and more. The lawyers of the accused appealed against the verdict, the case went to the Supreme court (SC), then returned to the Presidium of the Ivanovo regional court, which appealed to the constitutional court for clarification.

Constitutional court Chairman Valery Zorkin, reading the decision of the constitutional court, stated the following: to establish the state of intoxication is only possible on the basis of the examination, the remaining evidence “can be taken into account”.

This design, explained Mr. Zorkin, “aims to create legal safeguards against unwarranted prosecution”. Leaving the scene of the accident “unacceptable” to equate to refusal because it would violate the principle of presumption of innocence. 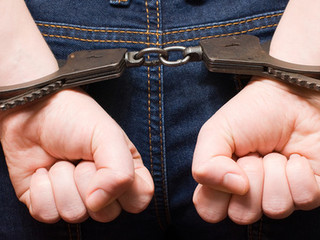 the Courts were less likely to punish violators of traffic rules

However, said Valery Zorkin, there is a problem with the fact that citizens who provoked the accident with the victims and fled the scene of an accident, are put in unequal, more advantageous position compared with those who remained at the scene of the accident. The inequality lies in the fact that the first cannot be sent for examination to check the presence of alcohol in the body (and if it is detected, to apply more stringent sanctions under article 264 of the criminal code), and the second can. Such regulation does not serve the goals “of combating crimes,” said Mr. Zorkin, in connection with which this space becomes “constitutional significance and is in contradiction with the constitutional principles of equality and justice.”

A way of solving this problem is to define “Federal legislator” (i.e. Parliament), said Valery Zorkin. According to him, there are several options. You can, for example, to go back to the old version of article 264 of the criminal code, when there was no separate compounds associated with driving while intoxicated (they were introduced in the code at the initiative of the Ministry of interior in 2009). In this case, the decision on a strengthened liability in connection with the use of alcohol at the wheel will be determined by the court at its discretion.