Elon Musk boasted of the construction of the dragon-cyborg

American billionaire Elon Musk has stated that it is engaged in a new project, a dragon-cyborg. He wrote about this in his Twitter. 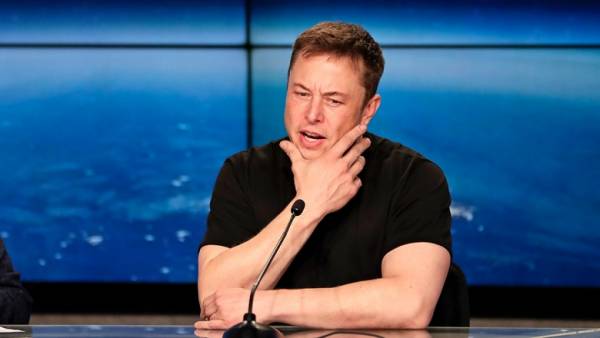 The entrepreneur did not go into details, saying only that the market has to “unfairly bypassed attention.”

In addition to the Grand projects of the program of space exploration, SpaceX, Tesla and Hyperloop high-speed train — the billionaire did not hesitate, and less important enterprises. In particular, he during the four days sold out the party safe flamethrowers in case of a zombie Apocalypse, but also announced the production of LEGO blocks, which are made of stones, carved in the process of drilling tunnels.

March 15, Musk has told about plans of creating a new intergalactic media Empire. He plans to call it “bats” (Thud). Sources of publication Variety confirmed the authenticity of the intentions of a Mask.