TFR asked to change the measure of restraint taking into account his age and state of health. 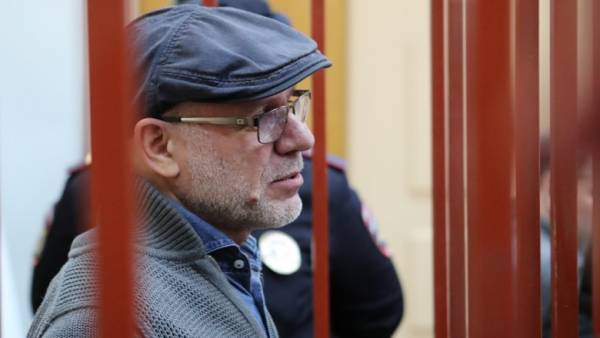 Moscow. April 25. INTERFAX.RU — Investigation on the case of plunders in “the Seventh Studio” is going to soften the measure of restraint former Director of the “Gogol-center” Alexei Malopolski from detention to house arrest, reported the official representative of the Investigative Committee, Svetlana Petrenko.

“Given the age and state of health of the Malopolska consequence of the decision on easing him of a measure of restraint from detention to house arrest,” he said on Wednesday “Interfax”.

She noted that the corresponding materials are directed for consideration to the Basmanny court of Moscow.

As reported by “Interfax” press Secretary of the Basmanny court Juno Tsarev, “a hearing to consider the request of the investigator on house arrest Malopolska will take place on 27 April at 14:30.