“Skripal’s case” will not affect the obtaining of visas for Russian citizens, said the Ambassador

MOSCOW, 24 APR — RIA Novosti. The situation around the “business Skripal” will not affect the process of obtaining UK visas for Russians, told RIA Novosti the British Ambassador in Russia Laurie Bristow. 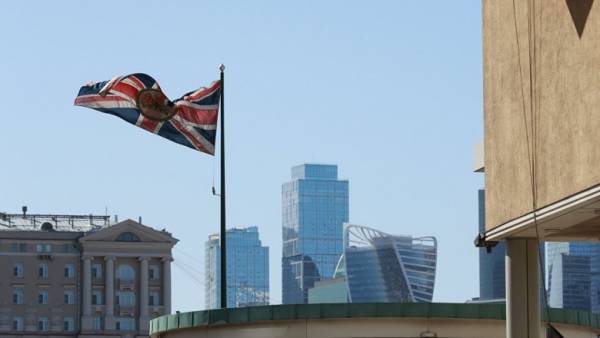 “No, it will not harm the process of obtaining visas to regular applicants. Russian citizens can apply as usual through the visa center. We hope that the time required for processing applications, will remain nearly the same as before. So all in all — no changes,” said Bristow, answering the question will affect whether the situation around the “business Skripal” in the process of obtaining visas for Russian citizens.

The Ambassador added that we should not expect similar problems at the moment with the increase of terms when applying for a U.S. visa.

“No, it’s definitely not our intention,” said Bristow, responding to a question.

In the English town of Salisbury on March 4, was poisoned convicted of spying for the UK ex-GRU officer Skripal and his daughter Julia, which triggered a major international scandal. London claims that the poisoning Skrobala substance A234, which in the West call a “Newbie” involved in the Russian government, Moscow categorically denies it.