The most ambitious project in the history of modern biology, will cost $4.7 billion. 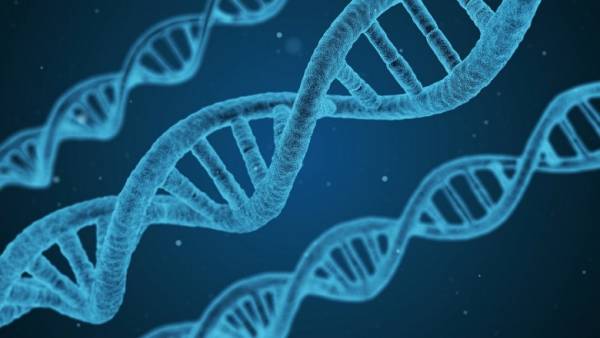 A group of 24 international scientists led by researchers from the Smithsonian institution in Washington announced the project BioGenome. The specialists are going to collect and store the genetic codes of all 1.5 million known plants, animals, and fungi, that dwell on the Earth.

According to scientists, the resulting “library of life” will allow to learn more about the evolution of species and how to improve the environment and the external environment.

In addition, cataloging the DNA of all known organisms can become a vital resource for innovation in medicine and agriculture.

According to scientists, the project can give impetus to the discovery of previously unknown living organisms. According to estimates, there may be 10 to 15 million species.

It is expected that the completed project will require about one billion gigabytes of digital storage.

Scientists have already begun collaboration with natural history museums, Botanical gardens, zoos and aquariums, in order to access as many different types.