The self-proclaimed authorities of Donetsk national Republic (DND) is ready to conduct a prisoner exchange with Kiev by the formula “80 14”, said “RIA Novosti”, the DND Ombudsman Daria Morozova. 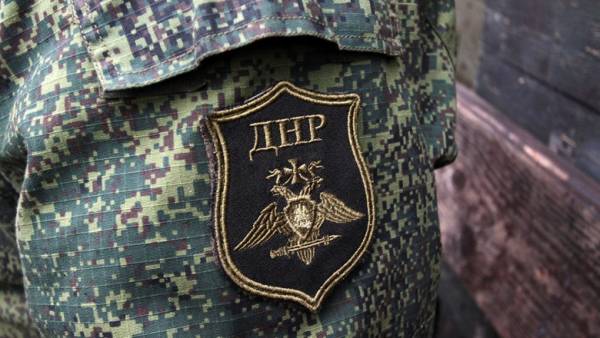 “At the moment there is a clear number — 80 that set us on the territory of Ukraine, and 14 people that are installed on our territory. We see no obstacles to exchange these people… We are ready to take this step to change the installed on installed and to continue working in the mode in which you have been working for four years,” she said.

The Christmas truce in the Donbass Kiev and the breakaway Republic held the largest prisoner exchange. The agreement to release most of the detainees held by the parties to the conflict, was reached after negotiations that lasted more than a year.