Roskomnadzor legalize the fight against bypass of locks

The office introduces a new basis for inclusion in the black list. 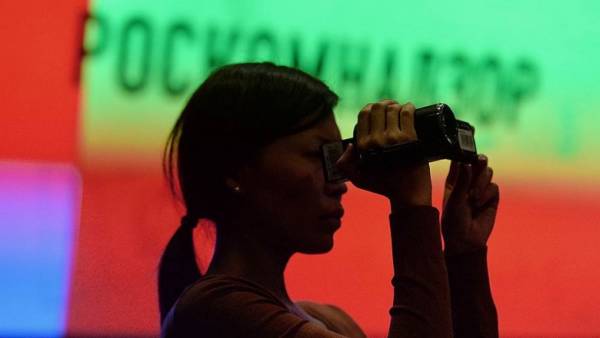 Roskomnadzor published a new version of the Bylaw governing the fight against bypass of locks, including VPN and anonymizers. It appeared a new basis for inclusion of site in the black list — the court’s decision in the case of an administrative offense. It is necessary to legalize the blocking of millions of IP addresses in the fight against the messenger Telegram, experts believe.

The updated document differs from the previous version that Roskomnadzor there is a new basis for inclusion of sites in the register of banned resources to lock: “judicial decisions and rulings on cases of administrative offences that have entered into legal force.”

Respondents ‘ b ‘ experts agree: this is done in order to enter into a legal field of action of Roskomnadzor to block the messenger Telegram.

In fact, all that has taken Supervisory service over the last week, making the registry of new IP addresses used by the Telegram, was ambiguous from a legal point of view, they say.

“After a series of locks subnets many industry lawyers drew attention to the legal basis for such actions of Roskomnadzor is missing”, — says Director of strategic projects of the research Institute Internet Irina Levova.

Probably, the Supervisory Agency realized that blocking all IP addresses occurs on very dubious grounds, and decided to quickly and quietly resolve this gap and therefore need to legitimize their actions.Irina Loadercli for strategic projects of the research Institute of the Internet

.”Regardless of the current situation with massive locks — the fact that the Supervisory authority discovers that its own rules provide options related to the restriction of access to sites on Affairs about administrative violations shows what a mess this has turned the entire block legislation on restriction of access,” adds the head of the analytical Department of the Russian Association for electronic communications Karen Ghazaryan. In his opinion, if the state is not going to abandon the current approach, the “at least requires serious processing of a number of laws and regulations”.