The Russian President will sign a decree on the allocation of ten trillion rubles on healthcare, education and infrastructure to increase economic growth in the country, writes Bloomberg. 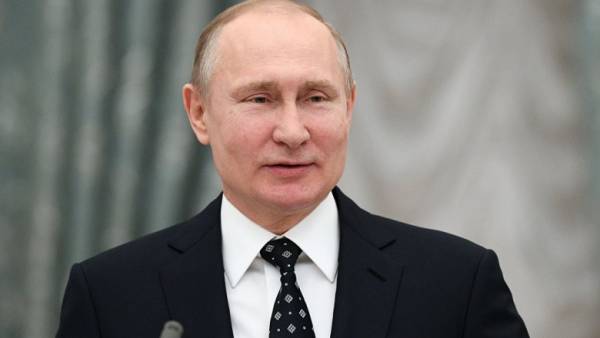 MOSCOW, 24 APR — RIA Novosti. As reported, after the inauguration of the seventh of may, the Russian leader will sign a decree, which will be a plan of “decisive breakthrough” in improving quality of life.

The news Agency added that the figure of ten trillion appeared recently and can be changed.

Major expenses planned for the period after 2020, however, some expenses could also be affected by 2018.

Bloomberg also notes that these costs will involve spending cuts, particularly in defence. In addition, the possible introduction of a four percent sales tax, but this measure has not yet been approved.

After a victory on elections of the President of Russia in March 2018 Vladimir Putin said that the priority in his next term will be to increase the standard of living of Russians and growth of the economy.