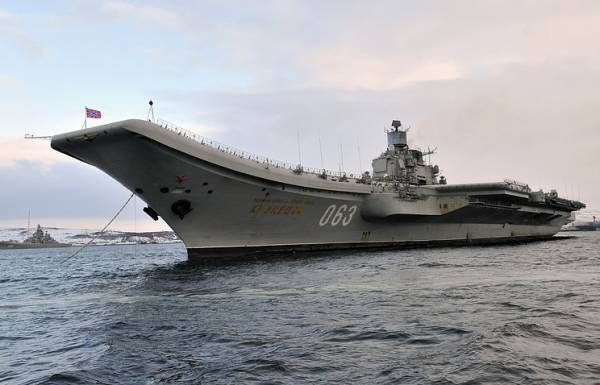 MOSCOW, April 23. /TASS/. The contract between the defense Ministry and United shipbuilding Corporation for the repair of the only aircraft carrier of Russia “Admiral Kuznetsov” has already been signed. About this TASS said a source in the military-industrial complex.