MOSCOW, 23 APR — RIA Novosti. In the event of war with Russia Poland to defend against missiles and aircraft with Soviet weapons, writes the National Interest. 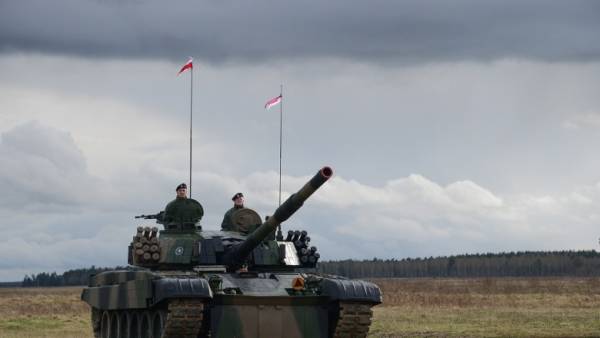 The publication notes that the sky over Poland is protected by Soviet arms, along with some national developments.

This country still uses anti-aircraft artillery system s-60, developed in the mid-1940-ies. Also used anti-aircraft gun ZU-23−2, which in the USSR was adopted in 1960. However, this combat vehicle has added electric and the fire control system.

National Interest also reminds us that soon the Polish air defense will be the American Patriot. According to experts, innovation can lead to some integration problems in air defense.

In early July 2017, the Ministry of national defence of Poland and the Pentagon has signed an agreement to supply the Polish side of the air defense systems Patriot. According to the document, Poland will have complexes until 2022. It is planned that in 2021 or 2022, the U.S. will supply ally two batteries of Patriot missiles PAC-3 MSE and elements of the system control and communication IBCS.