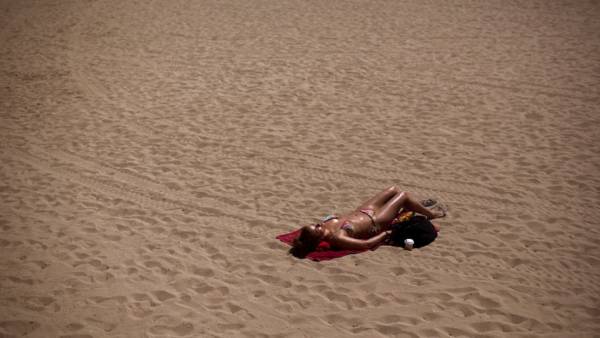 The survey research Agency TCI Research has shown that the impact of films and serials in the choice of destination has reached unprecedented levels.

The Agency also noted that tourists traveling to places where the shooting took place movie, often tell us more relax in social networks, satisfied tours, and more willing to participate in local cultural activities than other travellers.

It recommended that local authorities popular regions to manage the risks associated with excessive influx of tourists, as this may lead to environmental problems and inconvenience to local residents.