MOSCOW, April 22. /TASS/. Farewell to people’s artist of the RSFSR Nina Doroshina will be held in Moscow theatre “Sovremennik” on Tuesday, April 24. 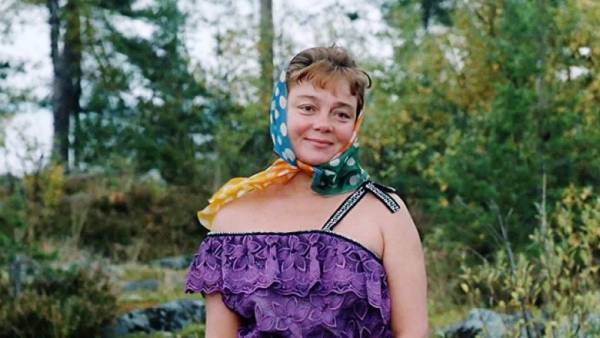 TASS said Sunday in a press-service of the theatre.

“Farewell, Nina Mikhailovna Doroshina will be held on April 24 — said in the theater. It starts at 11:00 on Other scene “the Contemporary” (Chistoprudny Boulevard, building 17)”. The funeral service will be held at 14:00 at the Church of the Holy Trinity at the Pyatnitskoye cemetery where she’s buried.

The actress has died on 84-m to year of life in the night on April 21 from heart failure.

Nina Doroshina graduated from drama school named Shchukin, in 1958, he debuted on the stage of “Sovremennik” theatre, where they played a leading role. On account of its more than twenty film roles, the most famous of them — Hope (wife of Basil kuzjakina) from the film “Love and pigeons”.