Moscow. April 21. INTERFAX.RU — the Deterioration of weather conditions, rain, sleet and strong winds of up to 25 m/s are expected throughout the Central part of Russia, reported the press service of the Central regional emergency center of Russia. 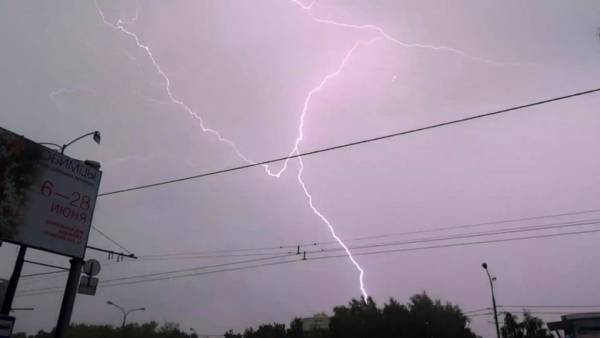 As said in the EMERCOM in the Bryansk, Kursk and Smolensk regions, the expected passage of the storm front. The wind — on the territory of Belgorod, Vladimir, Ivanovo, Lipetsk, Tula, Yaroslavl regions.

Divisions of EMERCOM of Russia in these regions operate in a mode of high alert, deployed operational headquarters for control over the situation.

The Central regional center of EMERCOM of Russia recommends residents not to leave their homes; use of public transport; avoid wide angle and labourales structures, roofs of buildings and trees; drivers of private vehicles to choose safe places to Park.