In Ukraine detained a Russian citizen wanted for bribery

KIEV, April 22 — RIA Novosti. Employees of the state border service of Ukraine detained in Odessa region Russian citizen who was wanted by Interpol for bribery and corruption, according to the Agency. 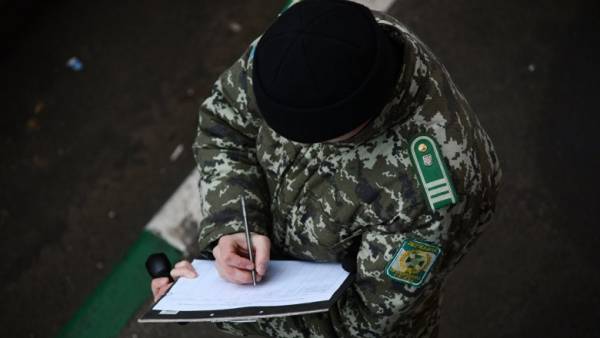 “The check point “platonove” the guards of the Podolsk unit found and detained the citizen of the Russian Federation, which was in the international wanted list. The man was wanted at home to bring to criminal responsibility for bribery, corruption and excess of office powers”, — stated in the message.

The name of the detainee is not specified.

According to the Agency, about the detention informed the duty of Ukrbyuro of Interpol in Kiev, the detainee is handed over to the police.