Twitter has banned advertising of services of Kaspersky Lab

MOSCOW, 20 APR — RIA Novosti. The microblogging service Twitter has confirmed a ban on the advertising of services, “Kaspersky Lab”, stating that the business model of the last violates the rules of social network advertising and also referring to US claims that the firm has no connection with Russian security services, reported Reuters, citing a statement from Twitter. 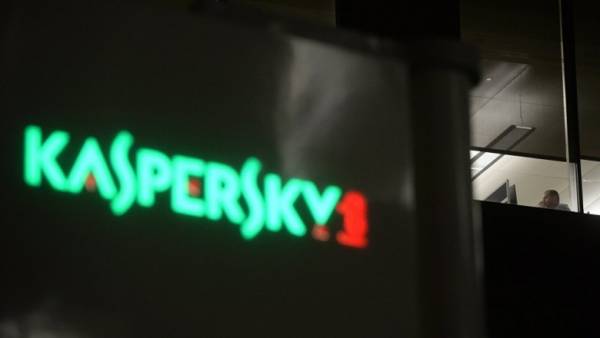 “This decision is based on our belief that “Kaspersky Lab” operates using a business model that inherently is contrary to acceptable business techniques Twitter Ads” — said in a Twitter statement sent to Reuters.

Earlier on Friday, the head of “Kaspersky Lab” Eugene Kaspersky in his blog in LiveJournal asked the management Twitter clarification on this ban.

From his letter that in late January, Twitter was notified by “Kaspersky Lab” on the prohibition on advertising of services on cyber security with official accounts.

As said Kaspersky, in his address to the leadership of Twitter, the ban is unfounded.