Saudi king hid in the bunker for a toy airplane

Saudi Arabia’s king Salman bin Abdul-Aziz al Saud was evacuated to the bunker on the King Khaled military base. On Saturday, April 21, announced on Twitter by the journalist Ali al-Ahmed (Ali AlAhmed). 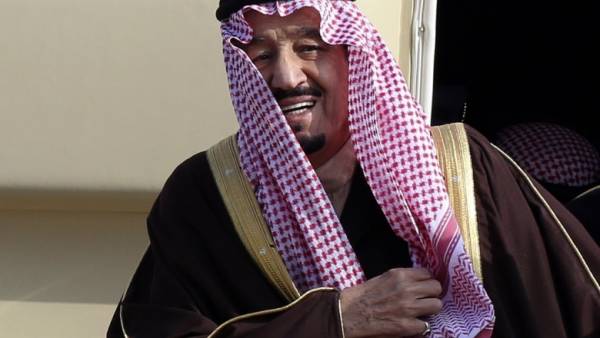 Breaking News Global reports on Twitter that near the Royal Palace in Riyadh heard shooting and explosions.

At the same time, a journalist of The Wall Street Journal Stancati Margarita (Margherita Stancati) stated that nothing serious happened: simply to the residence of the monarch flew too close to a toy drone or airplane. This is also with reference to the official sources, writes Reuters.

In connection with the incident, some Saudi media reported a coup attempt in the country.