One day in the life of ancient Indians

House without Windows, on the table — dog meat in the bed — a couple of wives, the Empire need a lot of men to go to fight with the neighbor grain. 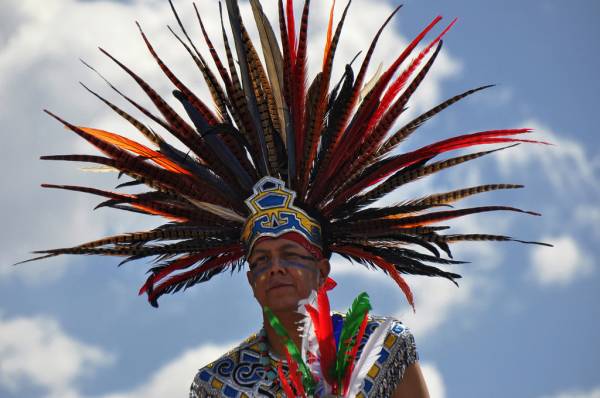 How was the day of the average citizen of an Indian village a few centuries ago — in the article “My Planet”.

The indigenous people of the Americas from the beginning to the end of its history was under the stone age and struggle with the harsh Alpine climate of the American tropics. The sons of the Squaw the smelting of metals, there were few wheeled vehicles, the plough and Potter’s wheel*, very slightly used Pets. But this did not prevent the Indians to build a full-fledged civilization. The secret lies in the cultivation of the earth (Yes, without a plow, just a hoe) and relentless discipline. “We have not received the land as an inheritance from our ancestors, we borrowed it from our children” — says the Indian proverb.

*Contrary to popular myth the wheel here knew — known, for example, toys or cult objects depicting animals on wheels from the Olmeca culture. Nevertheless, the principle of rotation is not widespread in native American cultures.

The Empire of the Incas. Lifetime: the XI—XVI centuries by the EC. Territory: from the present city of Pasta in Colombia up to the Maule river in Chile. 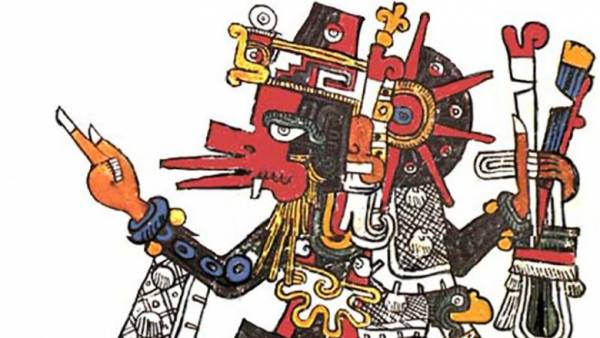 If you are a simple Aztec, Wake up early in the morning in the cabin, from simple woven willow branches, covered with clay. Above your head there is nothing but a roof of reeds.

To look out the window you will not succeed: it simply does not because you know nothing about glass.

However, if you are a member of the glorious Empire of the Incas, you can afford more comfortable housing for your eyes gaze at the Adobe walls Kanchi (farms, consisting of three to eight quite spacious rectangular houses facing entrances on a Central courtyard surrounded by a blank wall), sometimes even double Decker. If you go to another building, you’ll probably meet his parents, and maybe grandparents, because your manor house lived a family of three generations of relatives. Although you may live in such a mansion for his wife and children.

So, you woke up, slowly stretching her, go to Breakfast. Toothbrushes in the XII century there, so the teeth if necessary, clean with chewing different aromatic resins, roots, plants and even rubber.

The main dish of the Indians is maize, aka corn. Corn you pay tribute to their captors or take it if you treat the people the winner. You will not be surprised if tomorrow your leader would declare war on another tribe for the acquisition of grain reserves. If you have something and stop, it is only the fear that the enemy will burn down your corn crops.

But, of course, your menu consists not only of maize. So for Breakfast in addition to a corn tortilla that your spouse just cooked them on the coals, you will, for example, boiled beans or pumpkin porridge. Sometimes a bit of sugar with tomatoes.