Next week in Russia will be six-day 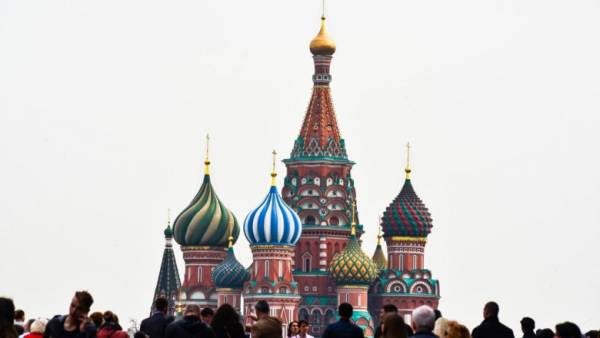 Moscow. April 21. INTERFAX.RU — IN the Fes reminded that the next working week in Russia will be a six day, Monday to Saturday inclusive, after which the Russians will have four days off in a row on the occasion of the celebration of may day.

“The following, respectively, the pre-week will be six days. Day off from Saturday, April 28, postponed to Monday, April 30. And Wednesday, may 2 will be a non-working day due to the transfer of the day 7 January, which this year fell on Sunday. Thus, after a long working week, the Russians will rest for four consecutive days, from Sunday, April 29 through Wednesday may 2, inclusive,” — said the Agency “Interfax”.