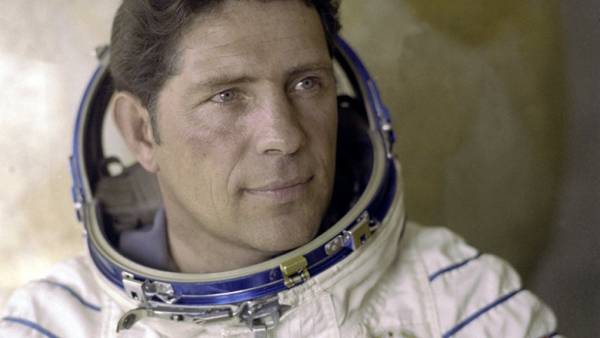 It is noted that the management and staff of the Center, the astronauts of the USSR and Russia bring condolences to Lyakhova.

Lyakhov was born on 20 July 1941. On account of his three space flights totaling more than 333 days and three EVAs of the total duration of 7 hours and 8 minutes. He carried out long-term space flights major expeditions to the orbital station “Salyut-6” and “Salyut-7”.