The king of Swaziland has decided to rename the country

King Mswati III of Swaziland, the last absolute monarch in Africa, announced his decision to rename the country. On it informs Agency Reuters. 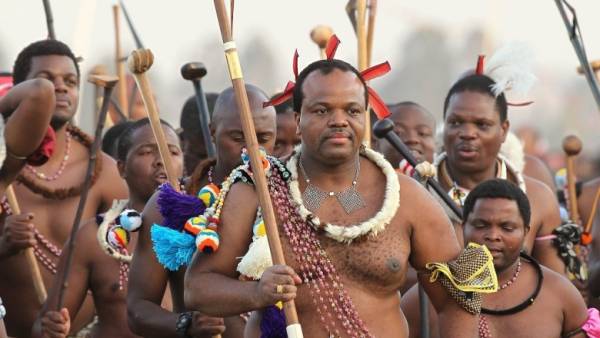 “I would like to announce that from today our country will be known as the Kingdom of Eswatini” he said.

This statement was made at a festive ceremony in honor of the 50th anniversary of independence. Mswati III said that the country returns name, which she had before colonization by Britain.

Another argument in favor of renaming was that the Kingdom was often confused with Switzerland — in English the names of the countries sound very similar.